homeWhat we doThe TeamInvestmentPast Projects
Investor Login
Get In Touch

What we doThe TeamInvestmentProjects
Investor Login
Get In Touch 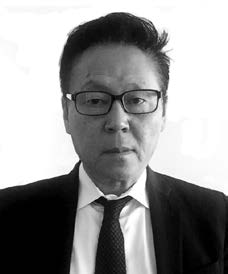 Mr. Christopher Pak is an accomplished developer, architect, and community leader in Koreatown with over 30 years’ experience in the area as the Principal and Founder of Archeon Group, an award-winning architect & design firm in Los Angeles, executing several successful international and domestic projects. Most notably, Mr. Pak was the General Partner/Developer and Architect in The Solair Residences, one of the largest mixed-use transit oriented projects in Los Angeles. Completed in 2009, The Solair is a 186-unit luxury condominium, 22-story development comprised of 40,000 SF of retail above an MTA Subway in the heart of Koreatown.
‍
Significant Local projects include:

In Los Angeles, Mr. Pak actively contributes and demonstrates his leadership in various capacities with several civic, professional, and non-profit organizations. He has developed a reputation that is highly touted when it comes to obtaining entitlements, planning, community outreach and government advocacy for various projects and repositioning. Mr. Pak has directed both public and private sector projects for such clients as the LA Unified School District, LA County MTA, City of LA Housing Department, City of LA Community Redevelopment Agency, Belmont Village Corporation, Majestic, Shamrock Holdings, and Meringhoff Properties.

Formerly on Board of Directors for the Metropolitan Water District of Southern California, he was the first Asian-American Board Member since its inception in 1927. Appointed by Former Mayor Riordan, Mr. Pak has also served the City of Los Angeles as the Chairman of the Board of Zoning Appeals and on the Board of Airport Commissioners. Mr. Pak was a Community Advisory Member to the National Bank of California,  Southern California Edison. Mr. Pak received his Bachelor of Architecture from California State Polytechnic University, Pomona. 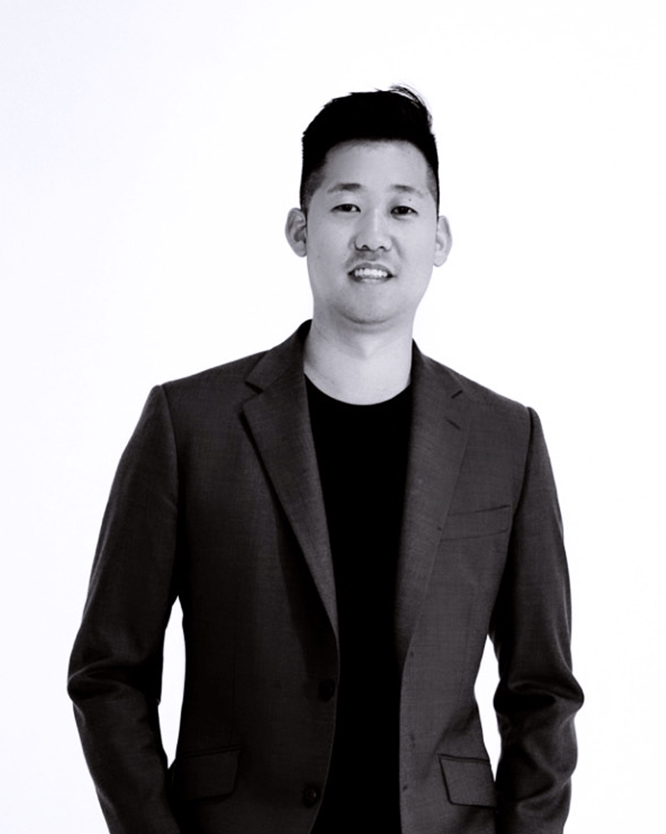 As Senior Partner of the firm, Mr. Bak bringing a wealth of experience into DCX Developers where he focuses on ground-up development, operations, strategy, and real estate finance. A former graduate of Cornell University, Charn previously developed and founded multiple hospitality ventures in both the East and West coasts for the past decade. At DCX, Charn oversees project origination, preliminary site review and analysis, coordination of all debt financing related matters and securing/closing all land deals for the firm, and management of current investor relations. All project level designs and strategic marketing is handled by Mr. Bak for development. 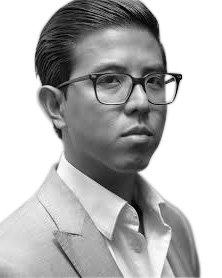 As a managing partner of DCX Developers, Mr. Liwanag is involved with the market analysis and overall strategy for potential multi-family and mixed-use development projects in the core Los Angeles submarket Korea town. Mr. Liwanag coordinates preliminary site review and land acquisition, financials, entitlements, and design. Mr. Liwanag manages day-to-day coordination with current and potential investors ensuring that DCX Developers and their capital partners are in sync with development goals through all phases.

Previously, Mr. Liwanag’s varied career included a stint at Creative Artists Agency and Universal Pictures as a senior financial analyst. Mr. Liwanag is a co-founder of a men's bespoke clothing boutique in Beverly Hills called Franc Milton. His combined love of design and architecture led him in the world of real estate development.